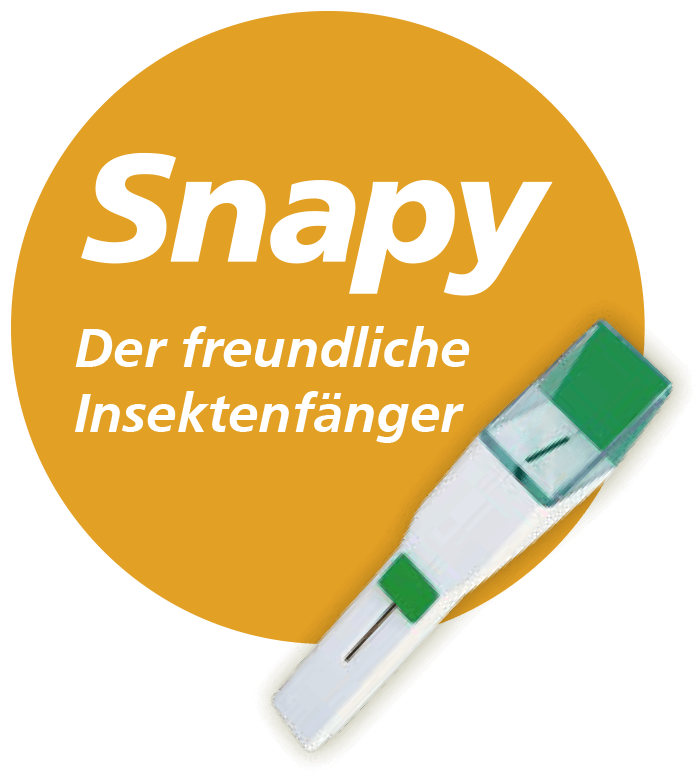 Ideal for home and travel

Catch spiders and insects in your home easily and release them back into nature intact – this way you can free your habitat of pesky insects while also doing something good for the environment. 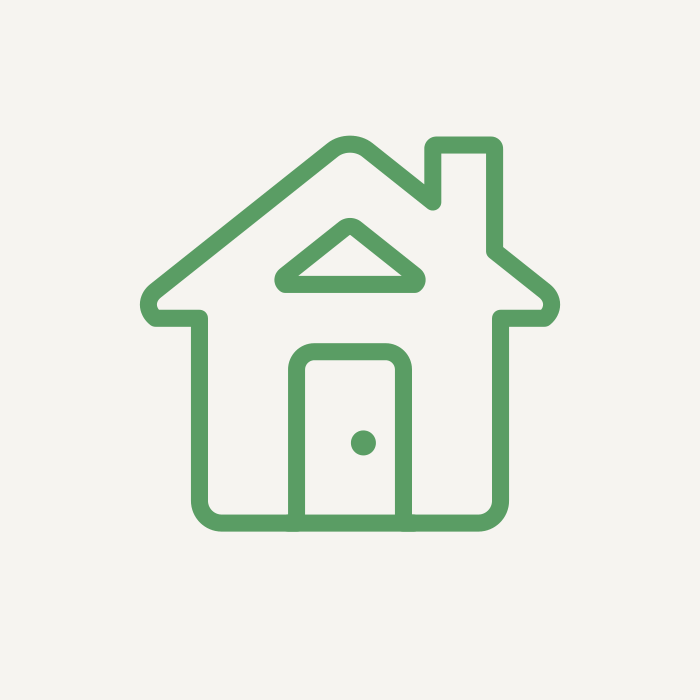 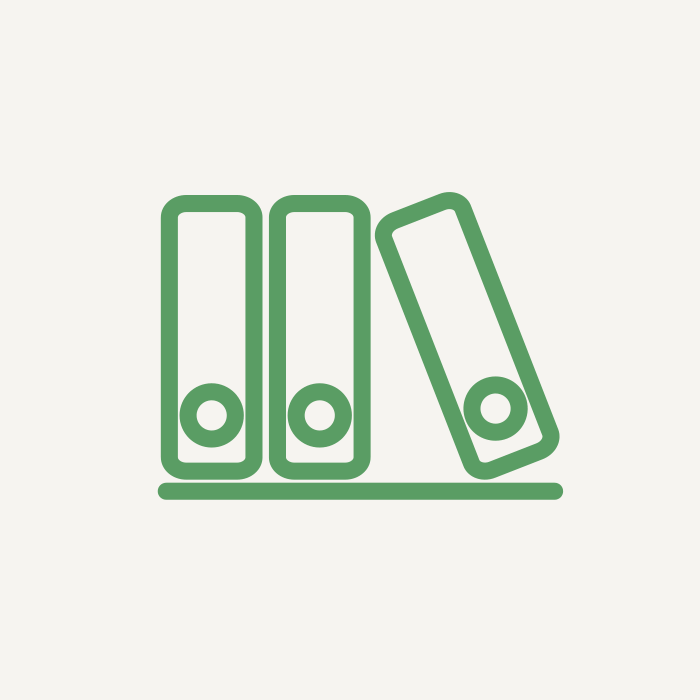 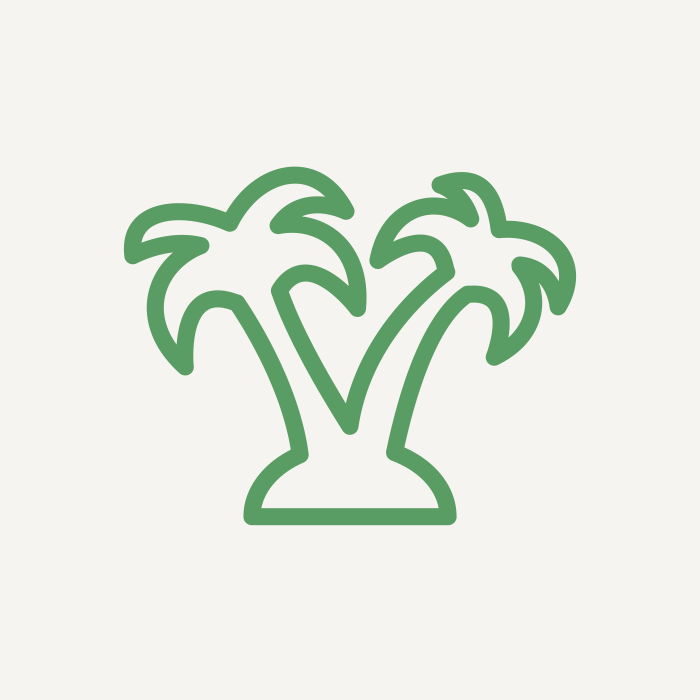 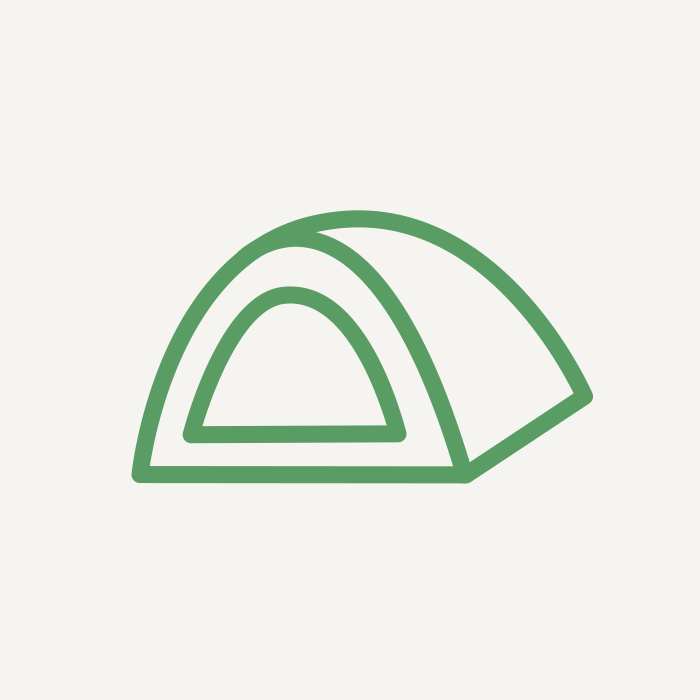 Slowly place an opened Snapy over the insect, close Snapy and release the insect back into nature. 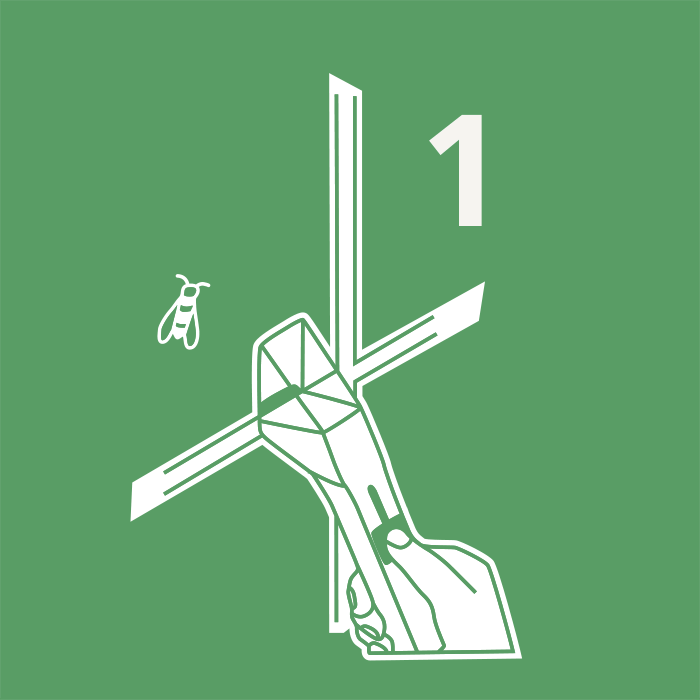 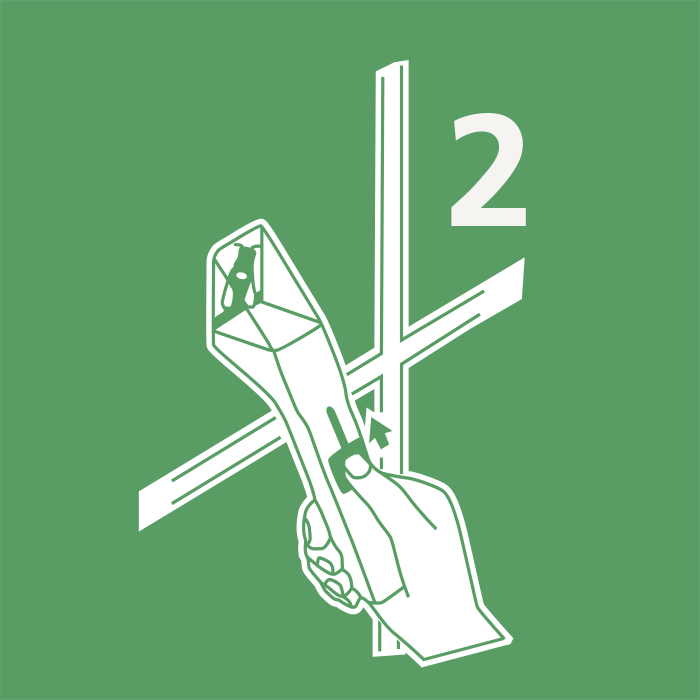 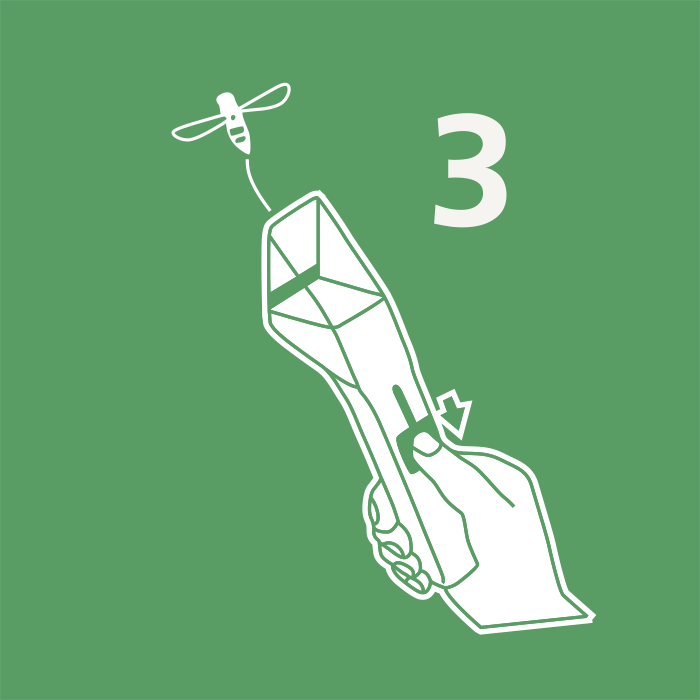 Open Snapy outside and release the insect

Snapy offers a hygienic, environmentally friendly and poison-free solution to every insect problem. It is also ideal for those afraid of insects, as insects can be safely removed from an environment without having to injure or come into contact with them.

Snapy is an indispensable helper for every household and for travel.

Snapy is particularly exciting for children, because it allows them to explore the fascinating world of insects from up close. As well, by releasing insects into nature, children develop a conscious and positive relationship to nature and the environment. 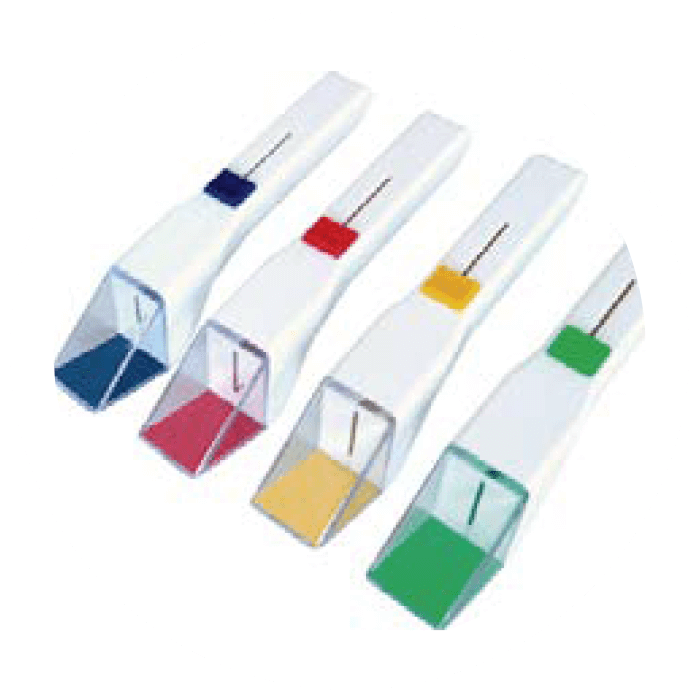 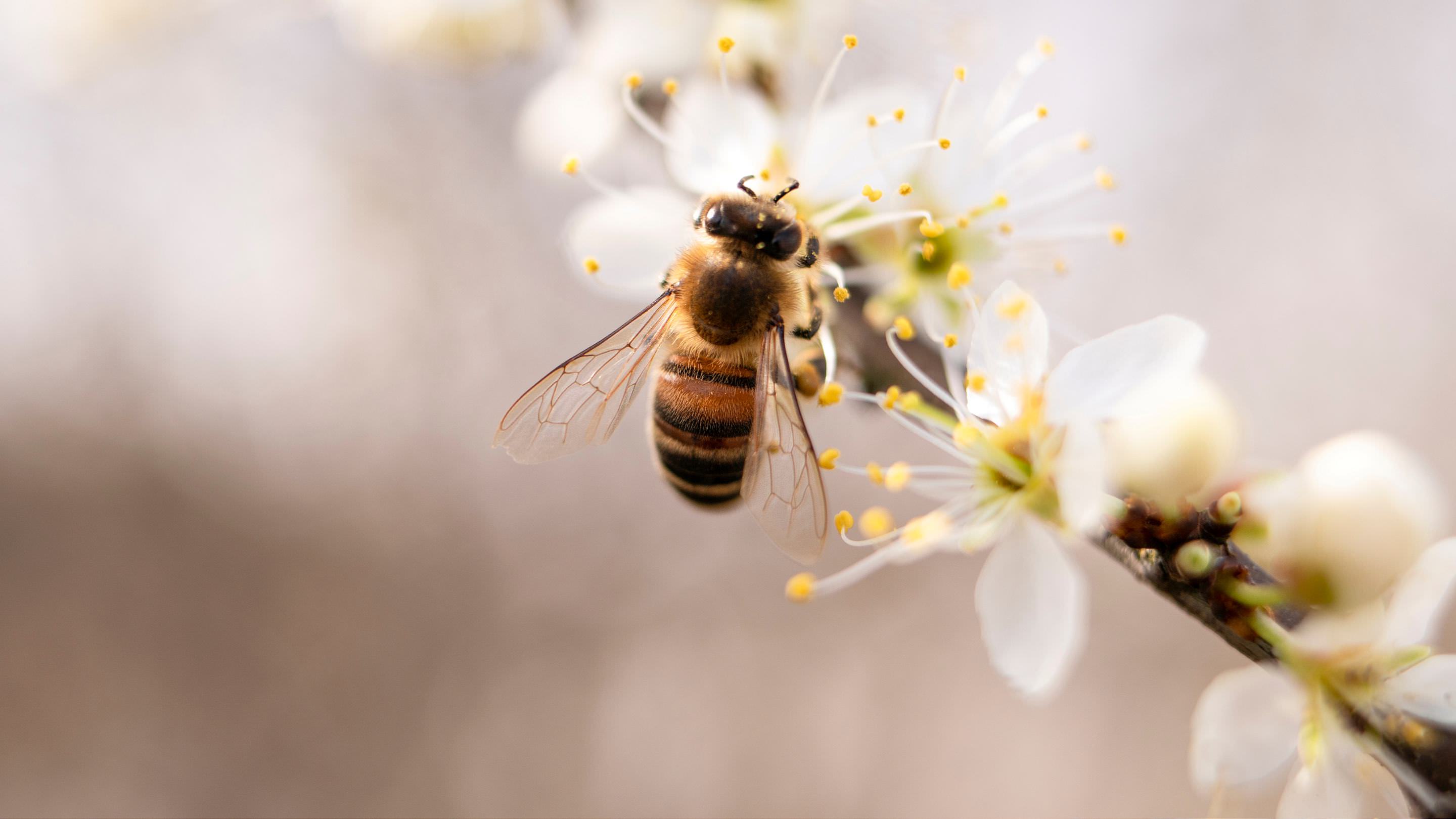 Honeybees form highly social communities. The majority of the approximately 20,000 species are solitary bees that do not live in colonies. During their collective flights, they primarily pollinate the pollen of conspecific plants, which brings about more and better fruits. Because nature would be lacking without bees, all bee species are protected. If one jar of honey were to be collected from a single worker bee, she would have to fly around the earth three times and make approximately five million stops at flowers. During collective flights, a worker bee transports about 75% of its weight to nectar. Bees – even hermit bees – are harmless, peaceful and shy. They only sting when they feel threatened. 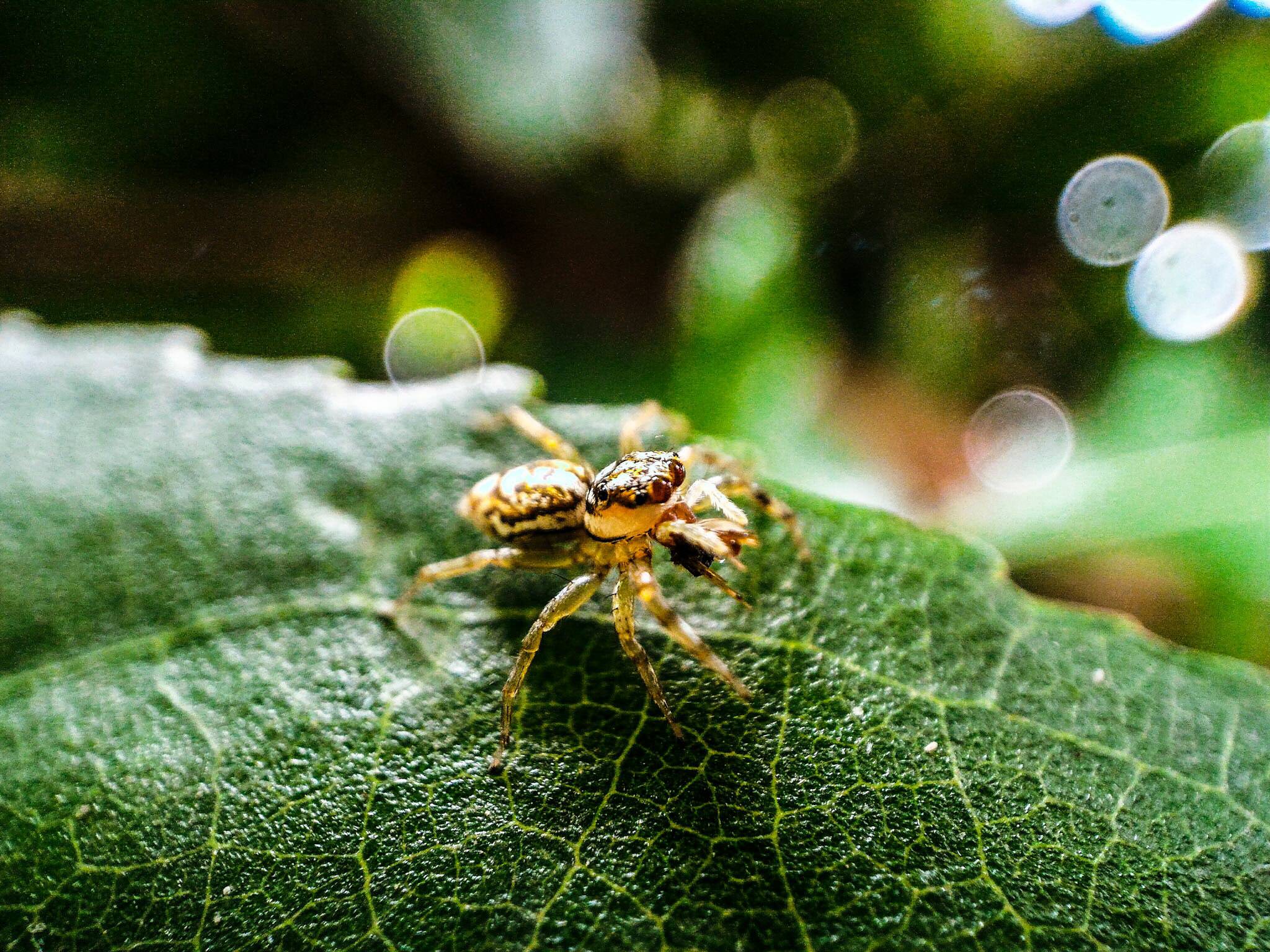 Spiders are among the most useful animals we know. The more than 800 spider species in Europe fulfill an important role in the cycle of nature as the exterminators of countless insects. If there were no spiders, we would probably starve, because insects would eat the crops and gardens bare and constantly pester us. 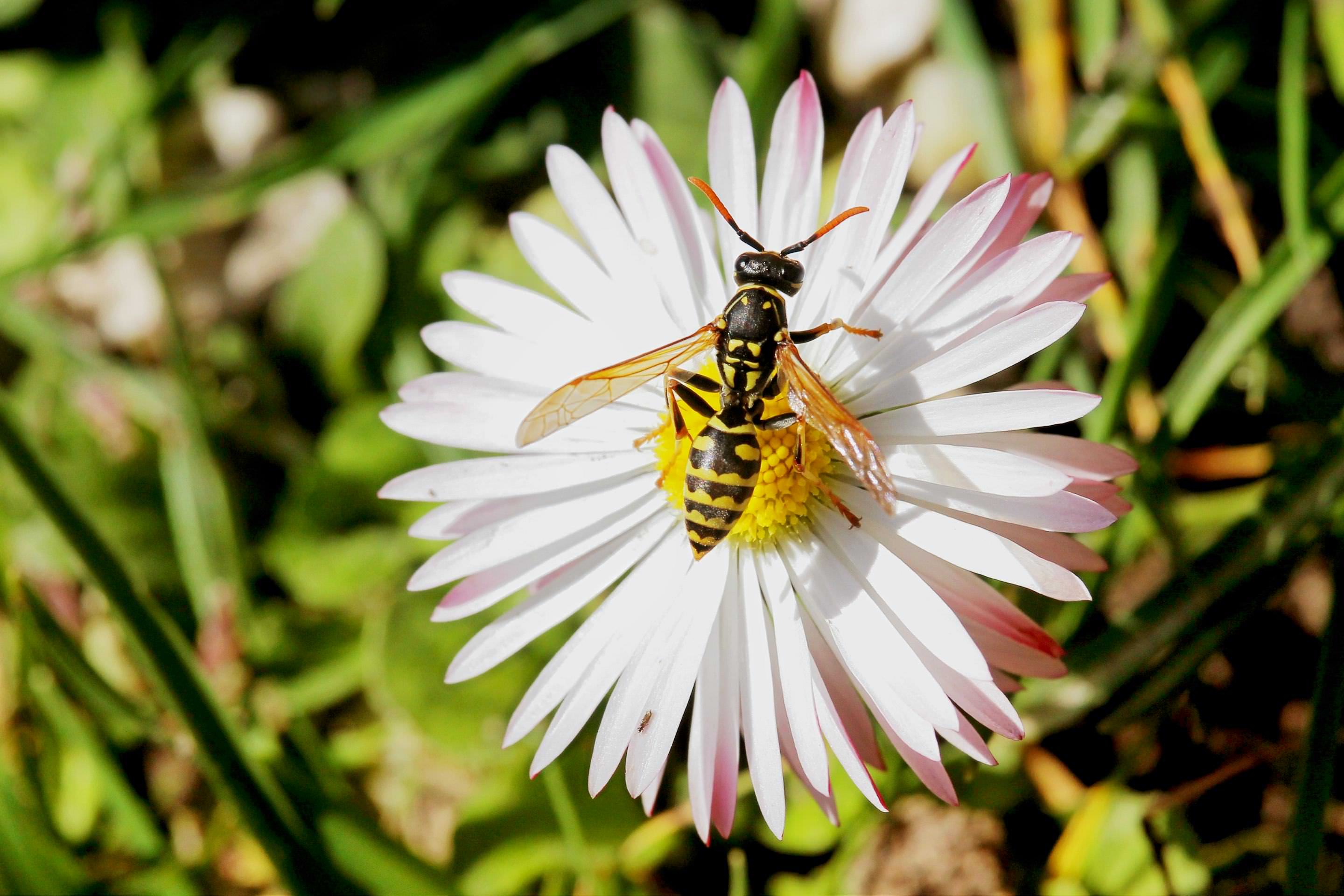 Wasps are not interested in people. They defend themselves when they are attacked or accidentally squished. In nature’s household, they are considered the most important pest fighters and health police, because they feed on carcass and other insects. A colony of wasps consisting of 1,000 insects can exterminate up to 3,000 flies, mosquitoes, caterpillars, spiders and other animals per day. On the other hand, wasps are prey to many birds. There are only two of species of wasps here in Europe that might pester us by flying around our coffee tables in late summer. With Snapy, you can capture and thus prevent them from bringing over more of their friends. 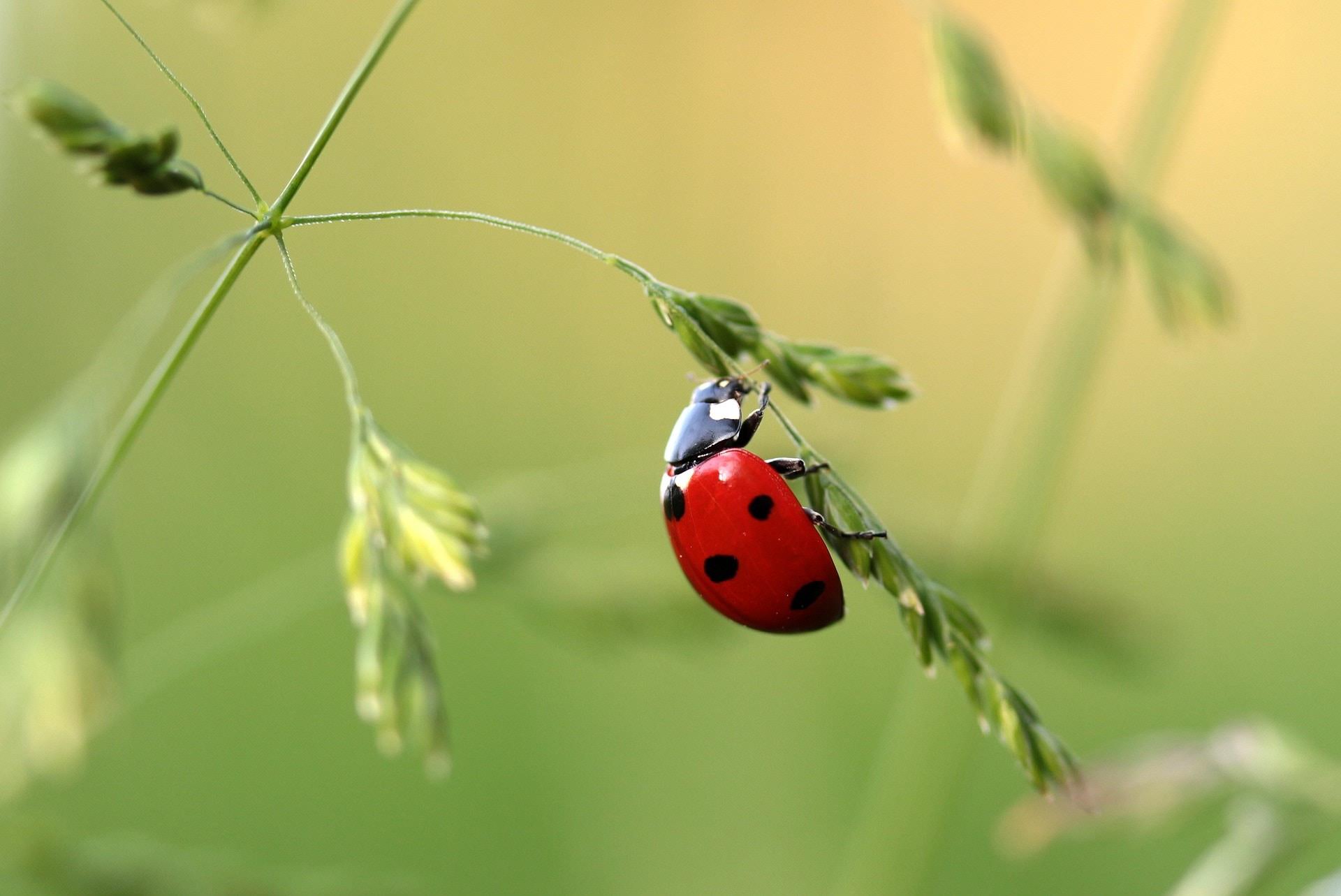 Approximately every fourth animal on earth is a beetle. With over 350,000 species discovered so far, they are the largest group of animals in the world, and yet hundreds of new species are still being discovered each year. Beetles inhabit almost all of earth’s habitats and are common on all continents except Antarctica. Despite their diversity, many of species are threatened due to the fact that their natural habitats are visibly disappearing. 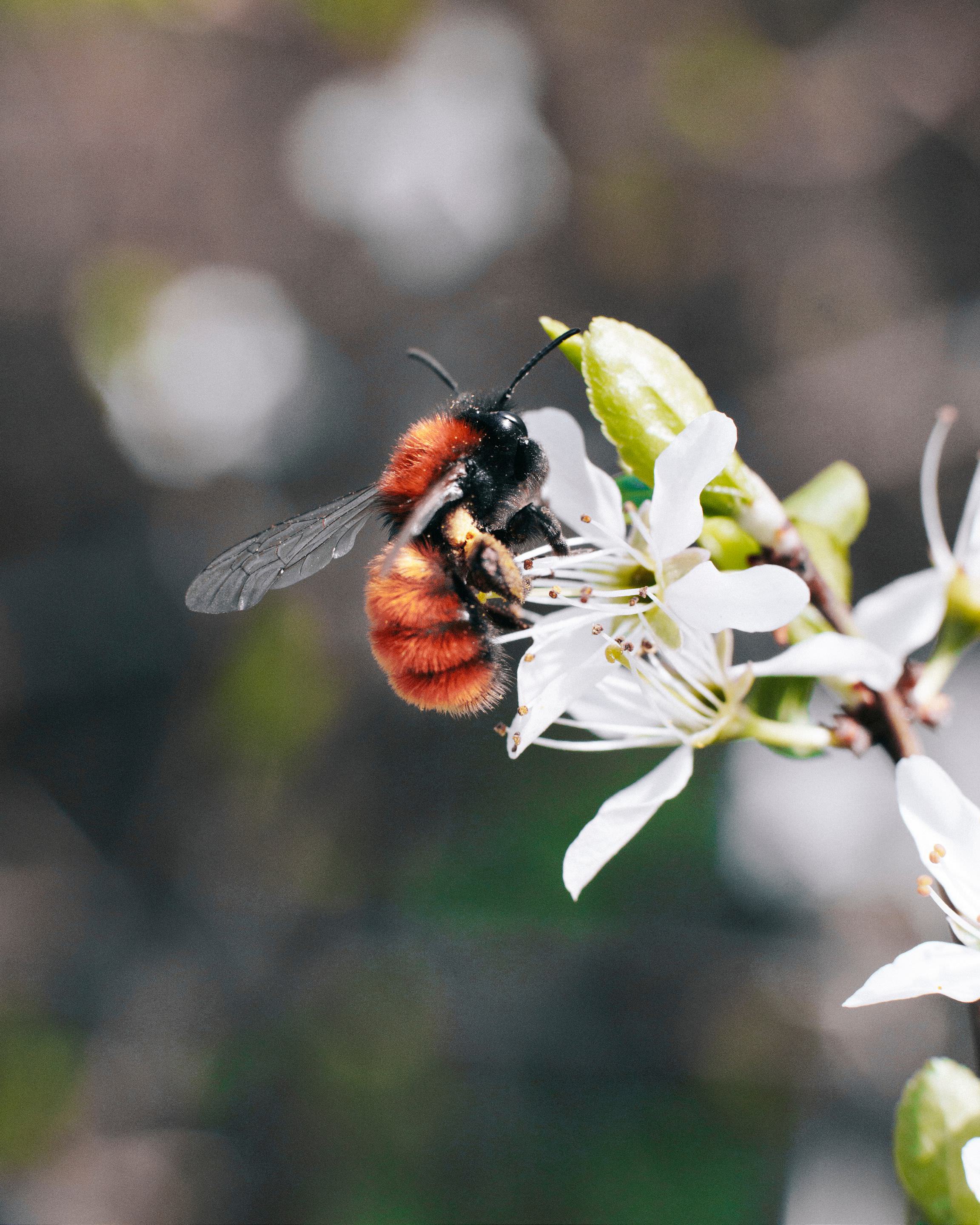 Bumblebees do not attack anyone and only sting in the most dangerous of situations. They are absolutely essential for the pollination of many wild and cultivated plants. For instance, all apple trees are pollinated by bumblebees. This means that if there were no bumblebees, there would also be no more apples. The same applies to tomatoes, peppers, peas, cucumbers, kiwis and many other crops. Of 70 crops that depend on insects, 50% are dependent on bumblebees. Bumblebees not only work faster, but also more effectively than other bees. It is important for fruit growers to pollinate their flowers, because only then will their crops yield many fruits. This is much more common for bumblebees, as their pollination rates are simply higher. On cold and humid spring days, when other bees and insects aren’t flying around, it is just the bumblebee still out and about, pollinating blossoms. Without bumblebees, many years would see poor fruit harvests. 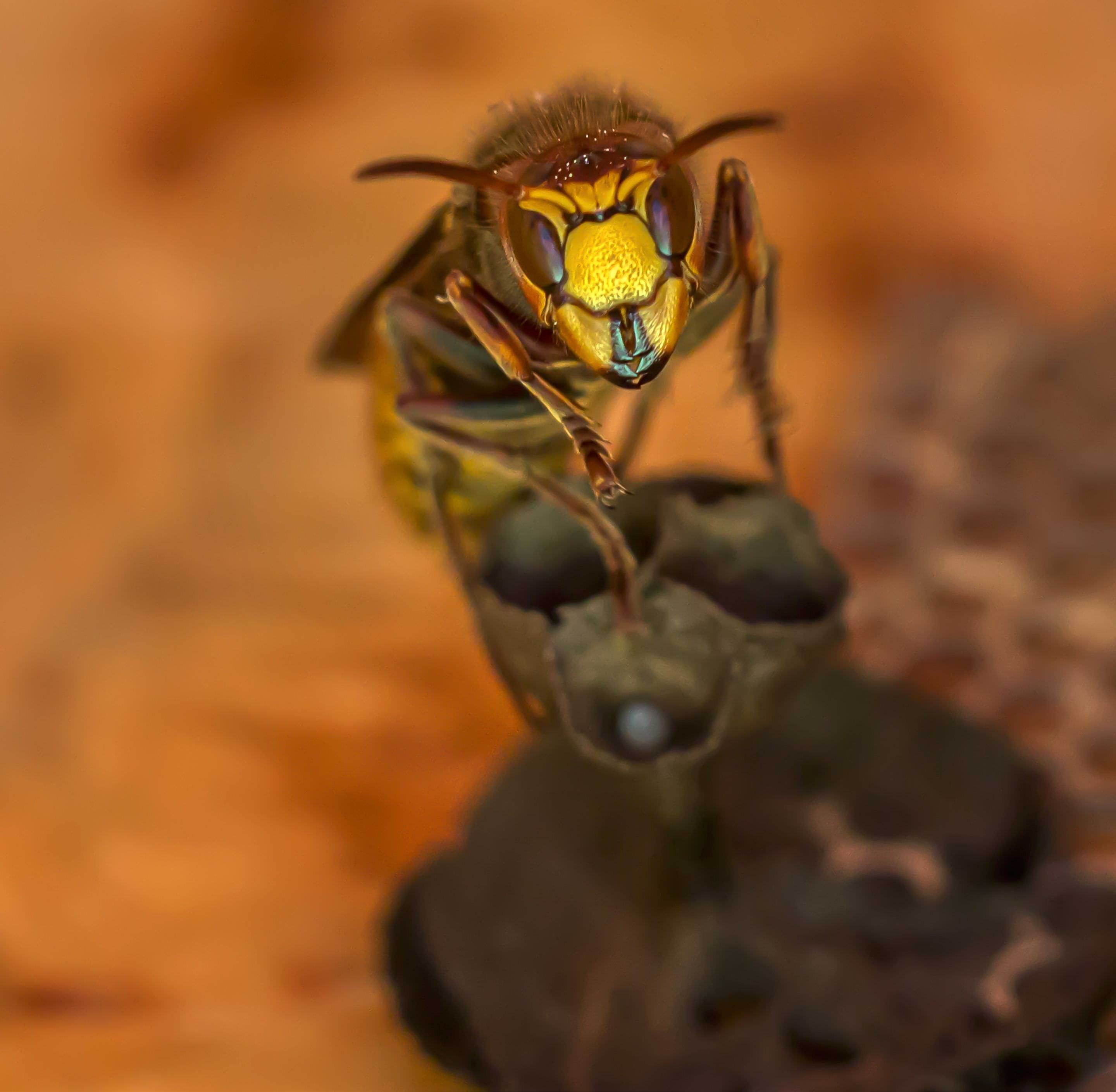 Hornets are peaceful and rather fearful animals. The widespread fear of hornets is, thus, completely unfounded. They are not interested in candy, cakes or lemonade, but rather feed themselves with plant sap and their larvae with other insects. A strong hornet population eats up to 500 grams of insects daily. However, the hornet population has declined so dramatically that the hornet has been included in the Federal Conservation Ordinance’s list of specially protected species. As a result, disturbing or killing hornets is prohibited. 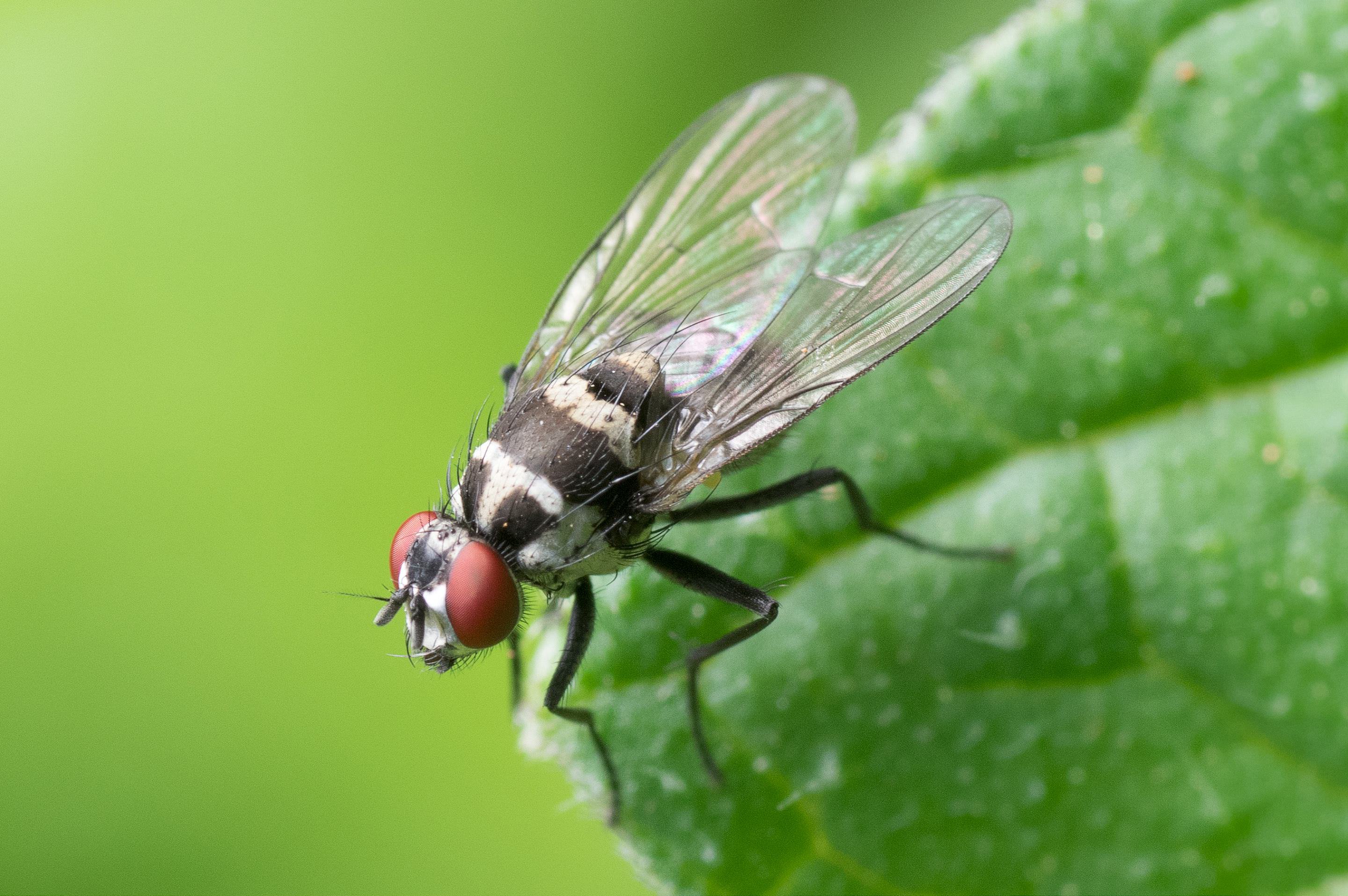 Flies are unhygienic animals and, therefore, we’re not particularly fond of them. They consume decaying substances and flock towards any accumulation of dirt, feces or waste. In doing so, they take in pathogens with their hair. Therefore, exterminating a fly with a swat is the most unhygienic form of protection as doing so distributes the germs even more. However, flies are also wonders of nature. Their eyes are composed of 400 small, closely bundled telescopes that allow them to look in all directions at the same time. This gives them visual perception which is ten times fasters than that of humans. That's why flies are so hard to catch.